INDePth is proud to announce that Japan is the focus of its 2015 annual conference. Delegates will explore Japan through the theme of “Japan Embattled: A Nation in Transition,” by studying the rapidly changing state of affairs engulfing Japan both regionally and globally. 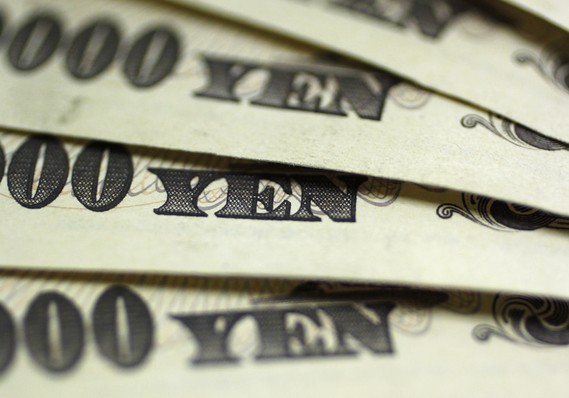 Since the “Lost Decade” of the 1990s, Japan has been challenged by numerous threats which it has struggled to overcome. An increasingly inverting population pyramid as well as a persistent depression of the domestic economy has prevented Japan from maintaining the high levels of growth that it once had. The rise of competitors in East Asia and territorial disputes with its closest neighbours has pushed Japan to re-define its role in both the regional and global security systems. Although successive governments have tried to overcome these challenges, unforeseen happenings such as the Tohoku earthquake and tsunami of March 2011 and the ensuing nuclear disaster have hampered Japanese growth. These issues have been compounded by unfavourable global economic conditions, which followed the 2007-08 global financial crisis.

Running on a platform of what may be considered extreme nationalism, Shinzo Abe was re-elected to the prime ministership in 2012 vowing to revive the Japanese economy and to enhance Japan’s national security against its neighbours in the Asia-Pacific. Although many label Abe’s course of action as being simply nationalist or revisionist, with policies like Abenomics and reform of the Japanese constitution, the national consensus which has formed around his policies point to a fundamental change in public sentiments which go beyond simple nationalism. Given the many “threats” confronting Japanese society today, Abe’s policies may be reflecting a need to re-define Japan’s identity amidst various internal and external difficulties. In these respects, Abe’s attempts to restore Japanese reputation are evidence of the fact that Japan and the world around it are changing at an alarmingly rapid pace.

Our aim for the 2015 INDePth Conference is to provide a comprehensive overview of contemporary Japanese society and the numerous difficulties that it faces. In particular, we will focus on how these challenges speak to broad issues of development and progress. By tying the local to the regional, and the regional to the global, we hope that delegates will feel free to participate in a multidisciplinary discussion on issues which can be of great use in studying various facets of global affairs.